Talks and other projects.

This page highlights talks and other projects that do not fit easily into the other categories.

‘Art and Worship: the Work of the People.‘ Talk at the Spark Festival: Worship, Liturgy and the Arts, Greyfrairs Parish Church, Edinburgh, 2015

Calvin Symposium on Worship, Calvin Institute of Worship, Grand Rapids, Michigan, 2014. Carol was part of an UK learning group on Worship at this symposium.

ITIA (Institute of theology, Imagination and the Arts) Seminar for masters students. 2012.

‘Tae See Oursels,’ 2013: ‘A Sideways Glance at Scottish Identity’ with Prof. Will Storrar and Carol Marples. For the Scottish Episcopal Church.

Other Projects and Workshops:

Ladybrook Parish Church, Mansfield, Nottinghamshire. 2008. A week long workshop with Ladybook church, five surrounding schools and the local community.  To create to large hangings to initially hang in the council chambers and then to hang in the church. The initial work was done by each group in the week long workshop, a small group then formed in the church to sew together the banners.

L’Arche Edinburgh. Creating a Symbol of Mission. 2005. A workshop day, involving members and friends of all ages, to create an altar cloth to reflect the life of the community

Bishopbriggs Episcopal Church. 2005. Creating artworks with the congregation and community – an altar cloth and mosaic paving stones – to celebrate the 25th Anniversary of the Church. 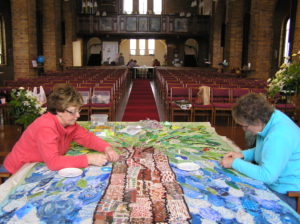 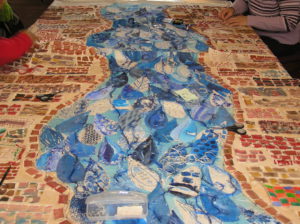 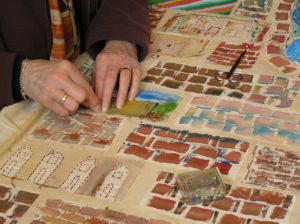 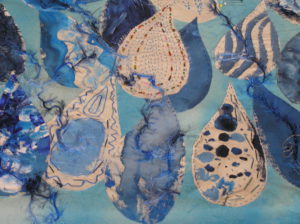 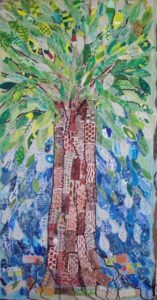 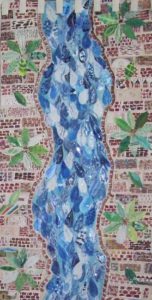 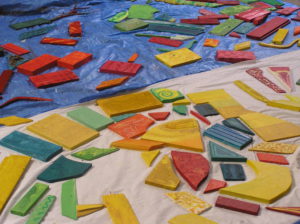 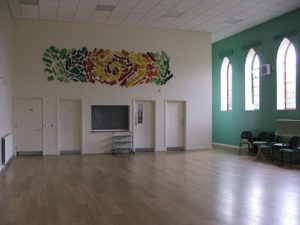 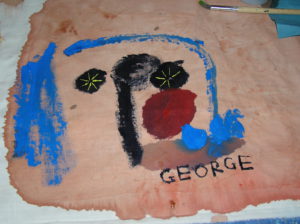 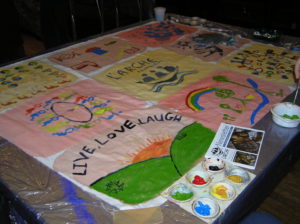 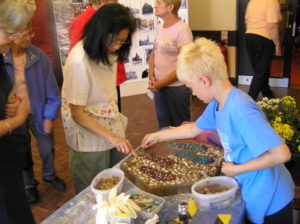 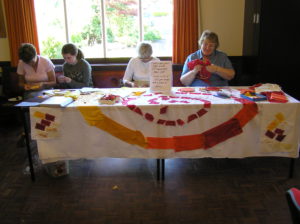